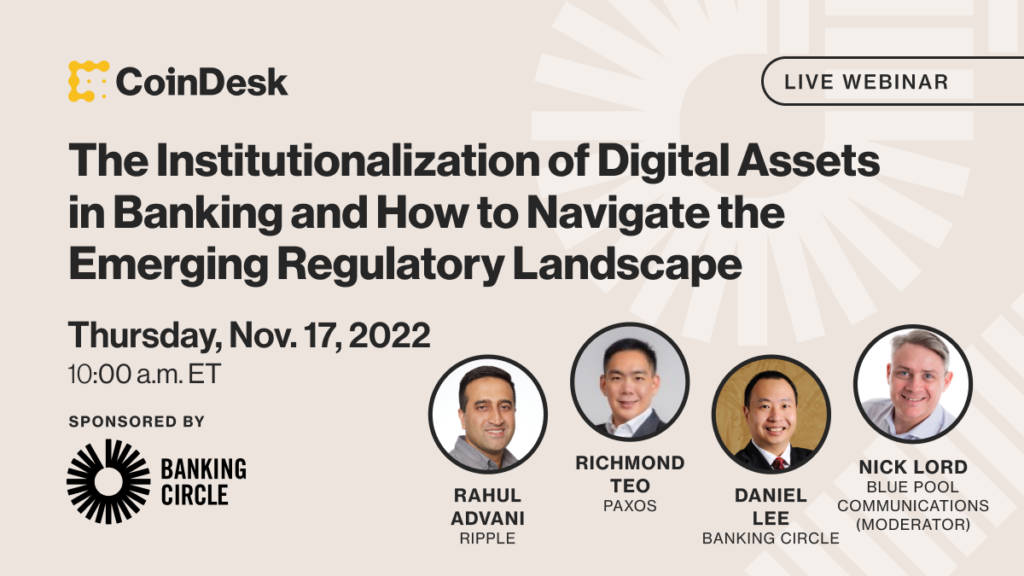 What is the right level of regulation for the crypto space – to protect businesses and individuals but also ensure fair access? Anti-money laundering compliance is critical but should not be at the cost of fair accessibility. Banking Circle, the tech-first Payments Bank which is enabling financial institutions to handle digital assets without the need for significant IT or financial investment will be joined by regulatory experts to evaluate the optimal regulatory oversight for a fair and equitable digital marketplace.

This webinar will address: 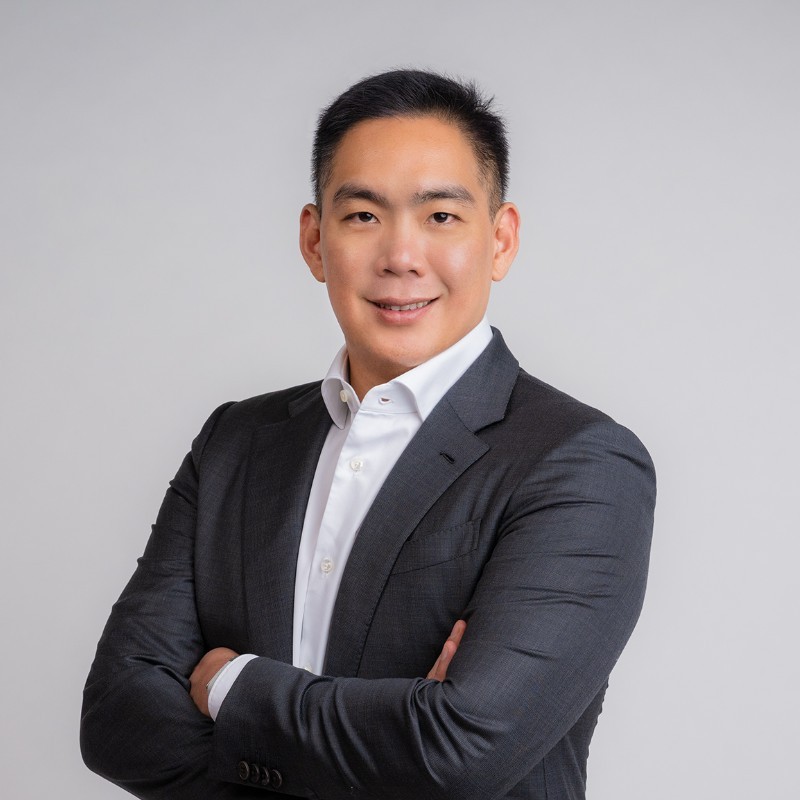 Rich Teo co-founded Paxos in 2012 and currently serves as CEO Asia of Paxos and is also an advisor to Binance and BUSD. Paxos is an institutionally focused crypto services provider that counts PayPay, Bank of America, Mastercard and Binance as clients. Prior to Paxos, Rich served as Principal at Cedar Hill Capital Partners, overseeing the firm’s investments across the capital structure of various financial service institutions.

Rich has more than a decade of experience in analysing and investing in financial technology, market structure and clearing corporations. He was also a Financial Analyst at Citi where he worked on mergers and acquisitions involving exchanges, trading technology, banks and brokers.

Rich received a BBA from the University of Michigan’s Stephen M Ross School of Business. 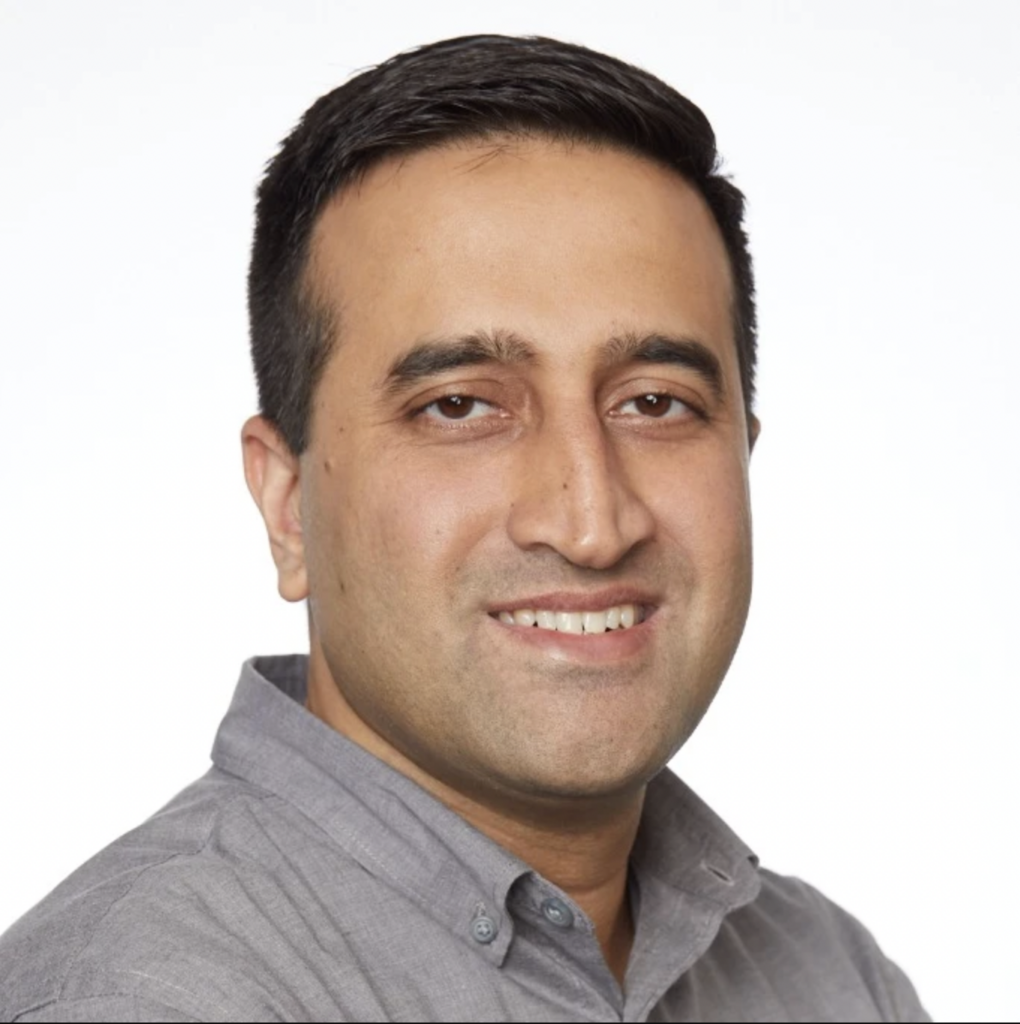 Rahul Advani is the Policy Director for APAC at Ripple. Mr. Advani is based in Singapore and is responsible for leading Ripple’s engagement and advocacy with regulators and policymakers in the Asia Pacific region to support and develop regulation that promotes responsible innovation in digital assets and blockchain technology.

Prior to joining Ripple, Mr. Advani spent over 12 years in financial services, most recently as the Head of Public Policy, Asia Pacific at the International Swaps and Derivatives Association, Inc. Prior to that, Mr. Advani worked with Bloomberg L.P. in their offices in Mumbai, Singapore, and Hong Kong in multiple roles across valuations, business development, and sales for both exchange-traded and OTC derivative products. 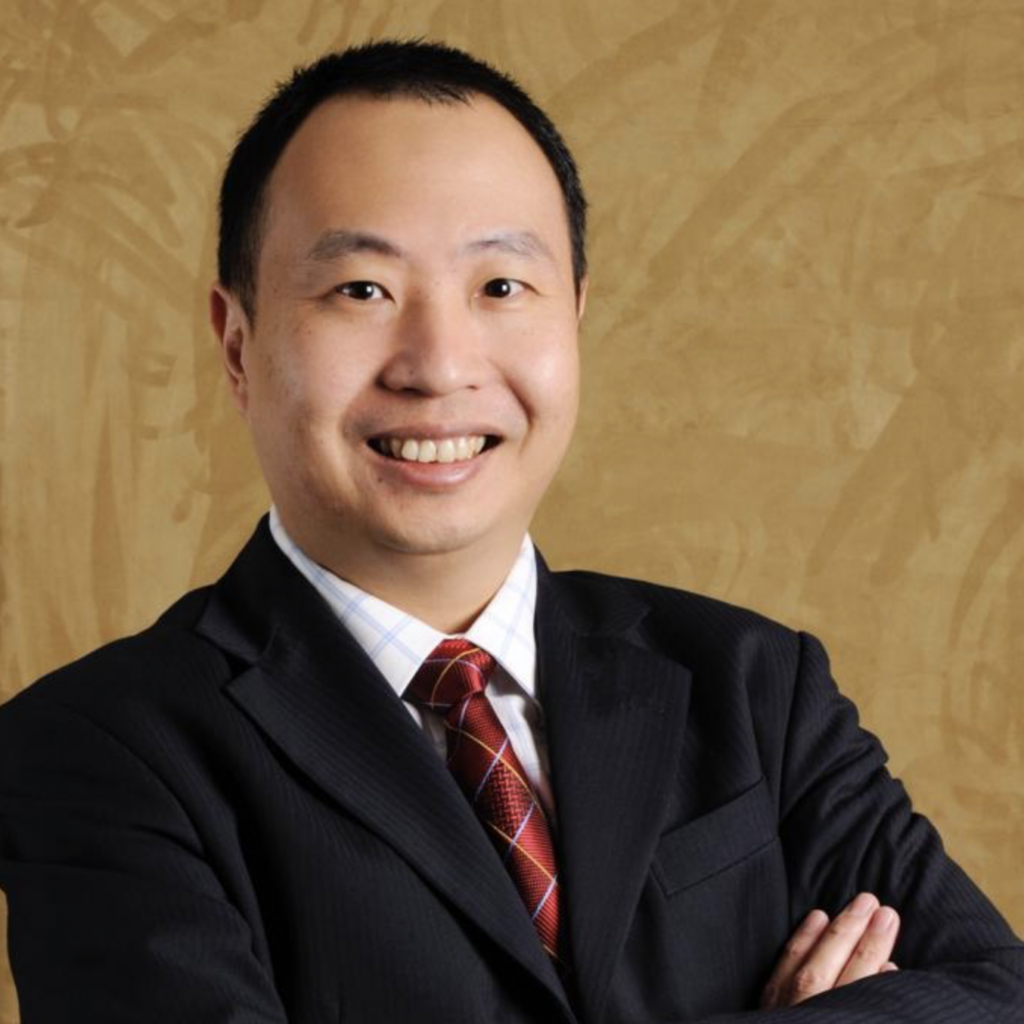 Daniel Lee is responsible for the Web3 initiatives in Banking Circle and relationships with the digital asset community. Formerly at DBS for 22 years, Daniel has extensive experience in the digital assets world. He set up the DBS Digital Asset Custody and Prime Services Business in Europe. He was the Head of Business and Listing for the DBS Digital Exchange and was in the founding team working on this project since 2018. Plus he was also involved in other blockchain related projects within the DBS Group including being part of the team that set-up Climate Impact X.

Prior to the DBS Digital Exchange, Daniel was the Executive Director and Head of Electronic Trading servicing intermediaries (broker-clients), digital exchanges, high frequency traders and market makers in the electronic trading space. He has experience in dealing with various regulators and exchanges across the region and was also responsible for the ETF business. 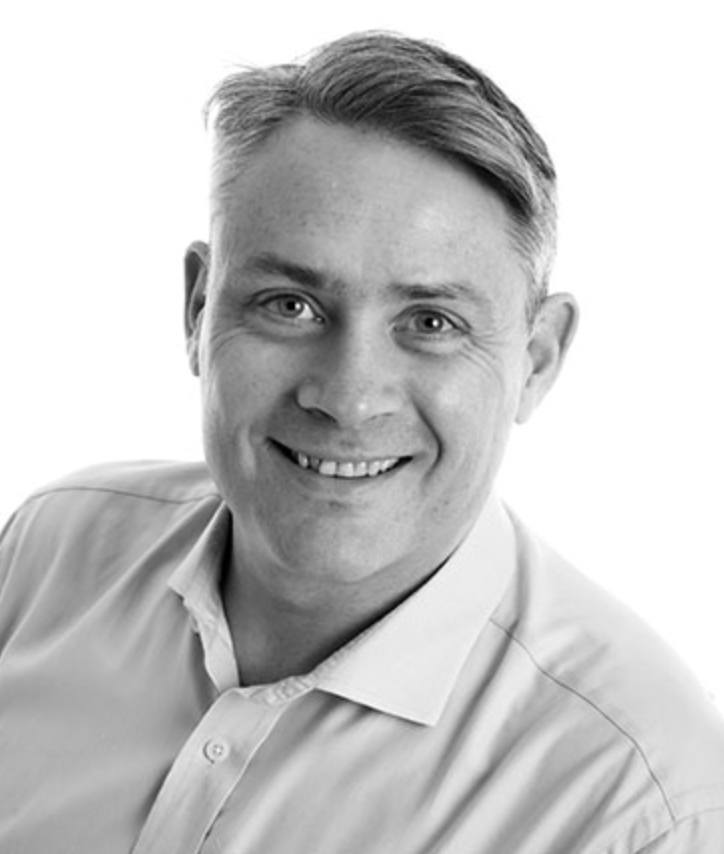 Nick is the Founder of Blue Pool Communications, a content-led communications consultancy for financial innovators. He has been a financial journalist, communications expert and entrepreneur for 25 years. He has lived and worked in London, Hong Kong, New York, Washington and Istanbul and works with a variety of global financial firms on their communications strategies and the creation of bespoke content.

Prior to establishing Blue Pool Communications, he was the Director of Communications of Arrowgrass Capital Partners, a $5 billion hedge fund based in London.

For eight years he was Editorial Director and co-owner of Finance Asia in Hong Kong which was sold to Haymarket.